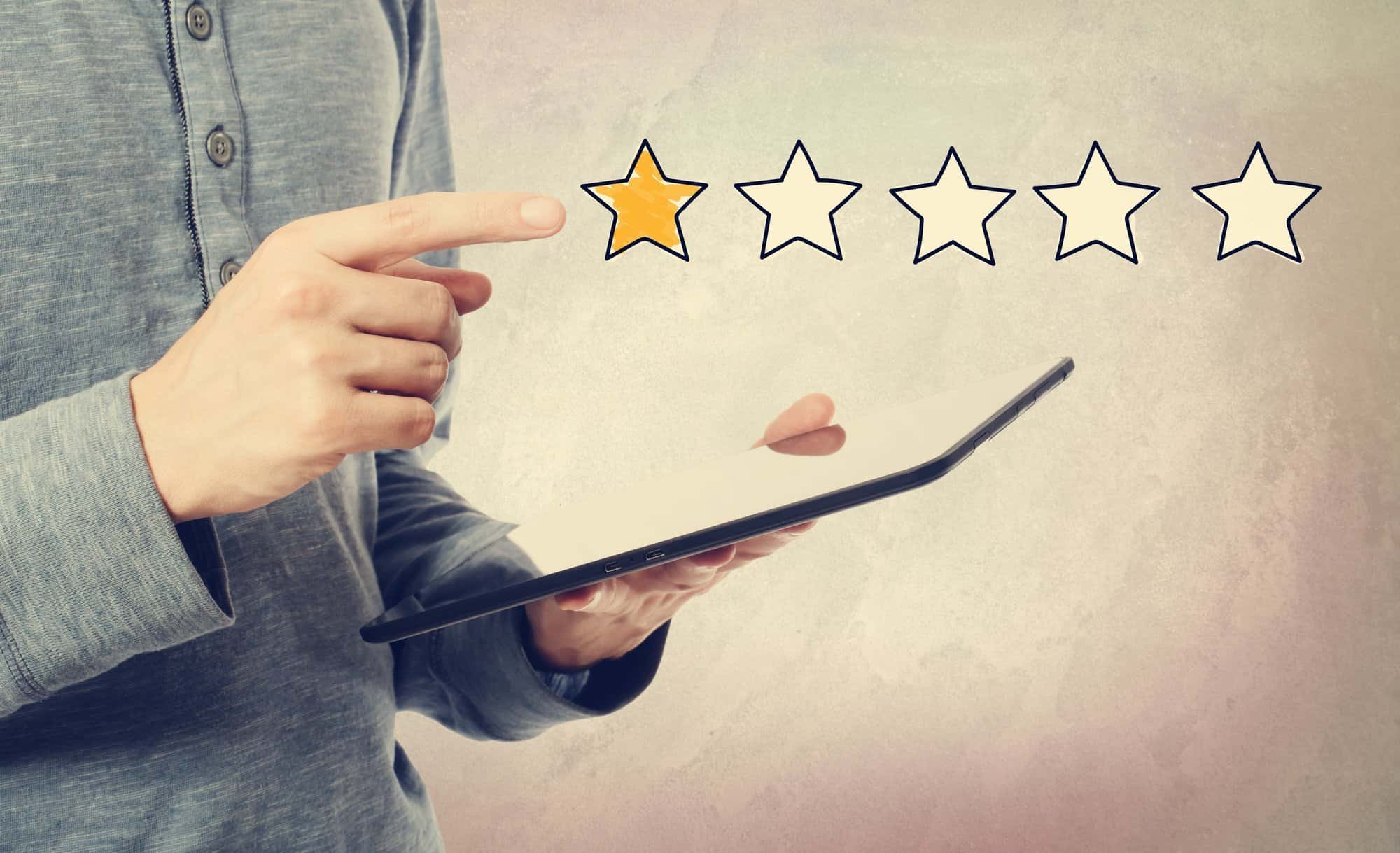 You’re looking for an item online and read a negative review.

You think, “Thank gosh I read this before I purchased it!”

And then you tuck your credit card away and go on searching the Internet for a similar product.

If it was that negative online review that stopped you from purchasing, perhaps you should think twice.

Just like positive reviews, not all negative reviews are created equal.

Read on to dissect some of the reasons why negative reviews are not completely trustworthy.

Influencers Get Paid Top Dollar to Write or Give Negative Reviews

You may have heard of people getting paid to write positive reviews on products. You’re likely also aware that online influencers and celebrities get paid to endorse products, regardless of their quality.

You may even have heard horror stories of people having their items held for ransom until they wrote a positive review of the company.

We already know this is an issue. But did you know companies pay big bucks for people to trash their competitors?

Recently, Kevin James Bennett, an award-winning makeup artist blew the whistle on this practice. He claims that companies pay the biggest influencers up to $85,000, or more, to trash their competitors.

This doesn’t necessarily mean they’re writing a bad review on Amazon. But if they give an “honest review” of a product and discuss how bad it is, you may want to try and figure out their association with any of the brand’s competitors before taking their words as truth.

Small YouTubers and influencers are more likely to give honest reviews of products.

People Often Don’t Review the Product, But Other Things About the Experience of Online Ordering They Disliked

Have you ever been interested in purchasing something and then clicked on one of the negative reviews only to find out they’re not even reviewing the product?

If you’re interested in purchasing a product and you notice some negative reviews, you should read them instead of deciding that they hated the product.

Many times, they’re complaining about something outside of the company’s control.

Sometimes bad shipping practices can be the company’s fault, but often times, it is a fluke. Especially with major corporations.

If someone gave the product one star and then said, “I ordered this rush and it came five days later,” that’s not necessarily reflective of the product itself.

This is especially true if the item is fulfilled by a third party. The issue they have is then with the fulfillment center, not the item itself.

They say one man’s trash is another man’s treasure. What one man dislikes may be what another loves.

If you’re looking for a product online, think about how much personal taste comes into it.

Someone may have liked the product, but hated something about it that you’ll like.

Maybe the color looks slightly different than it does in the advertisement.

Maybe they don’t like their foundation to be full coverage, and that’s what you’re looking for.

Maybe they don’t like baggy t-shirts, but you do.

Consider that sometimes negative reviews are just reflective of what people prefer over the quality of the product itself.

These reviews are often outliers. You may read them to see what could go wrong instead of what went right for everyone else.

Don’t get dragged into this or let it influence your purchase. Unless, of course, they’re all complaining about something that really does bother you. Then, it might be time to decide that this isn’t the product for you.

Remember, Only a Small Percentage of People Leave Reviews

Only a very small percentage of people leave reviews for products. As in, only about 1.5% of people who purchased the product.

This means that the vast majority of people got the product and were either not overly thrilled by it or didn’t hate it. Therefore, they didn’t take the time to write a review.

People tend to write reviews in two circumstances: when they’re thrilled and when they’re upset. This happens fairly rarely on both accounts, so you’ll often see a disproportionate number of individuals complaining about things.

If, for example, someone booked a grand family vacation and something went wrong, they’re much more likely to leave a review than someone who went and had a good time.

Keep this in mind when you look at negative reviews.

Consider Whether the Low Rating is About Something You Care About

Say you’re looking to book a hotel. You see lots of positive ratings and a few negative ones.

When you read the negative ones, people are mostly upset about the hotel’s room service. It wasn’t quick enough, the food was cold or it was too expensive.

But you never order room service. You’re just looking for a clean place to sleep for the night.

If the reviews are only complaining about something other than the cleanliness of the hotel, then the reviews don’t necessarily matter.

What Can You Trust?

Negative reviews may be genuine, and at times, well deserved. But most often, you should take both negative and positive reviews with a grain of salt. You don’t know who is behind the reviews, or their motives for creating them.

This is something to keep in mind when reading a review of any product or service.

For more on building your online reputation, visit our blog.

We save people from being lost on Google so your local audience can find you and buy your products or services, click the video to hear from people like you smiling about their success.

A lot of local businesses struggle with getting found on Google. We’ve created a 5-Step LOCAL process that helps drive more traffic to your website. So more people walk through your front door, and you hear the sound Cha-Ching as your business grows.
Facebook-f Twitter Instagram Youtube